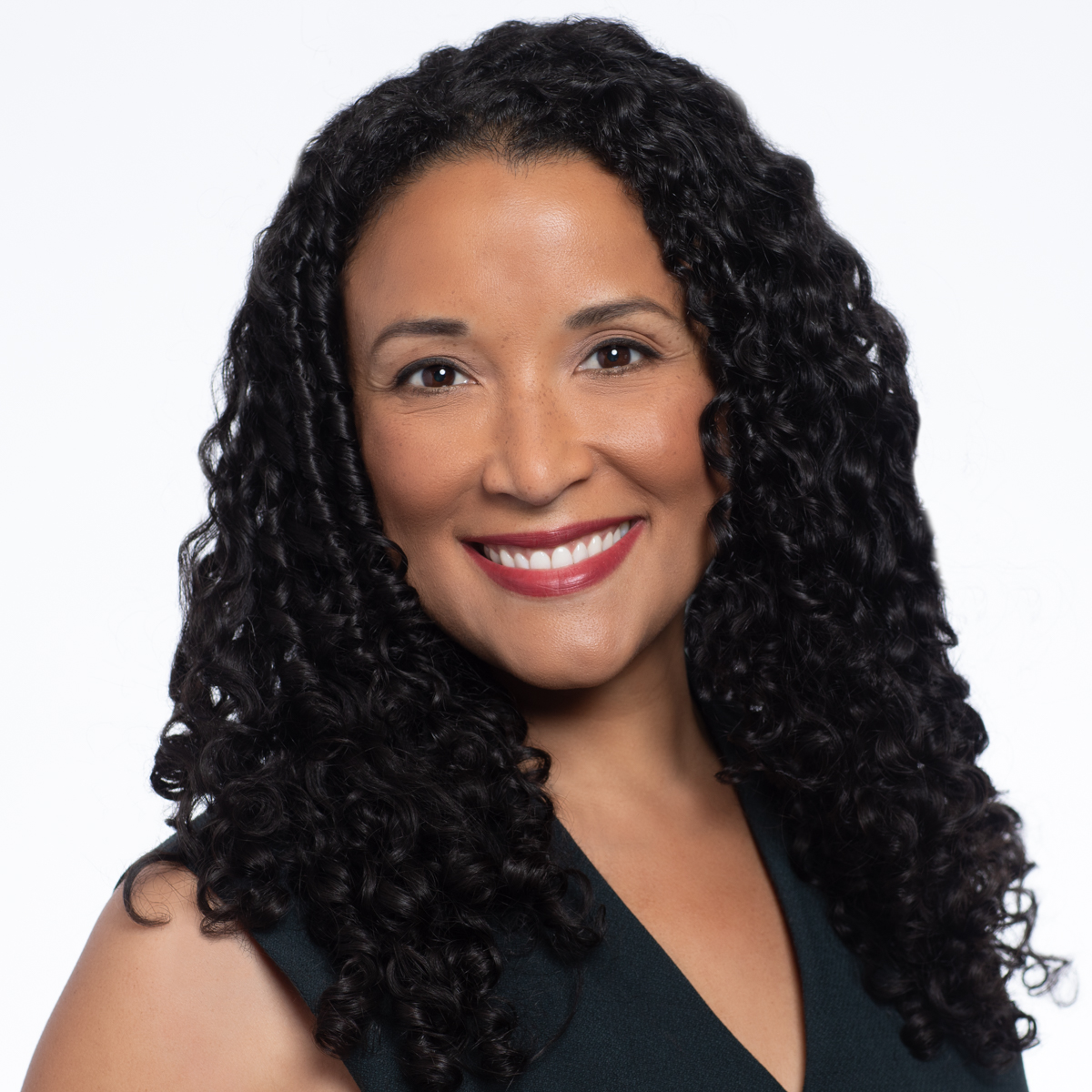 Rachel J. Robasciotti is the Founder and CEO of Adasina Social Capital, an investment and financial activism firm serving as a critical bridge between financial markets and social justice movements. Rachel’s passion for social justice investing is rooted in her background as a Black, queer woman and growing up in a community that struggled for safety and financial security within a rural town that was largely segregated.

Rachel graduated from high school at age 15 and attended the University of California, Berkeley, where she studied economics. After working at larger firms, at age 25 she founded a financial services firm dedicated to supporting the well-being of people and the planet. There, Rachel launched the firm’s social justice investing strategy, which would later become Adasina Social Capital. This strategy positioned her as a leader in the financial industry for integrating issues of racial, gender, economic, and climate justice into investment portfolios.

Among her many contributions, Rachel has been called upon to testify before the United States Senate regarding the state of financial markets. Rachel is regularly featured in the media, including The New York Times, Bloomberg, CNBC, Forbes, and Financial Planning Magazine. In addition, she is a co-creator of the Due Diligence 2.0 Commitment, an effort to transform the investment industry and increase the flow of capital to Black, Indigenous, and people of color asset managers. For her work, Rachel was recognized as one of the ThinkAdvisor LUMINARIES in Asset Management and named to the Root 100 List of the most influential African Americans.

In addition to her work at Adasina, Rachel serves as Treasurer of the Board of Directors for Resource Generation, Board Member for One Fair Wage, and advises the Indigenous Women’s Investment Fund for Native Women Lead. Previously, she served on the Board of Directors for the Horizons Foundation, the Foundation to End Sexual Violence, and the National Center for Lesbian Rights. Prior to founding the firm, she obtained her Series 7 (General Securities Representative Examination) and Series 66 (Uniform Combined State Law Examination) licenses.

Rachel is a self-identified math nerd, natural medicine enthusiast, and passionate community activist. When she’s not promoting social justice or creating spreadsheets, she can be found cooking nutrient-dense food or meditating with her partner in her sunny apartment in San Francisco.