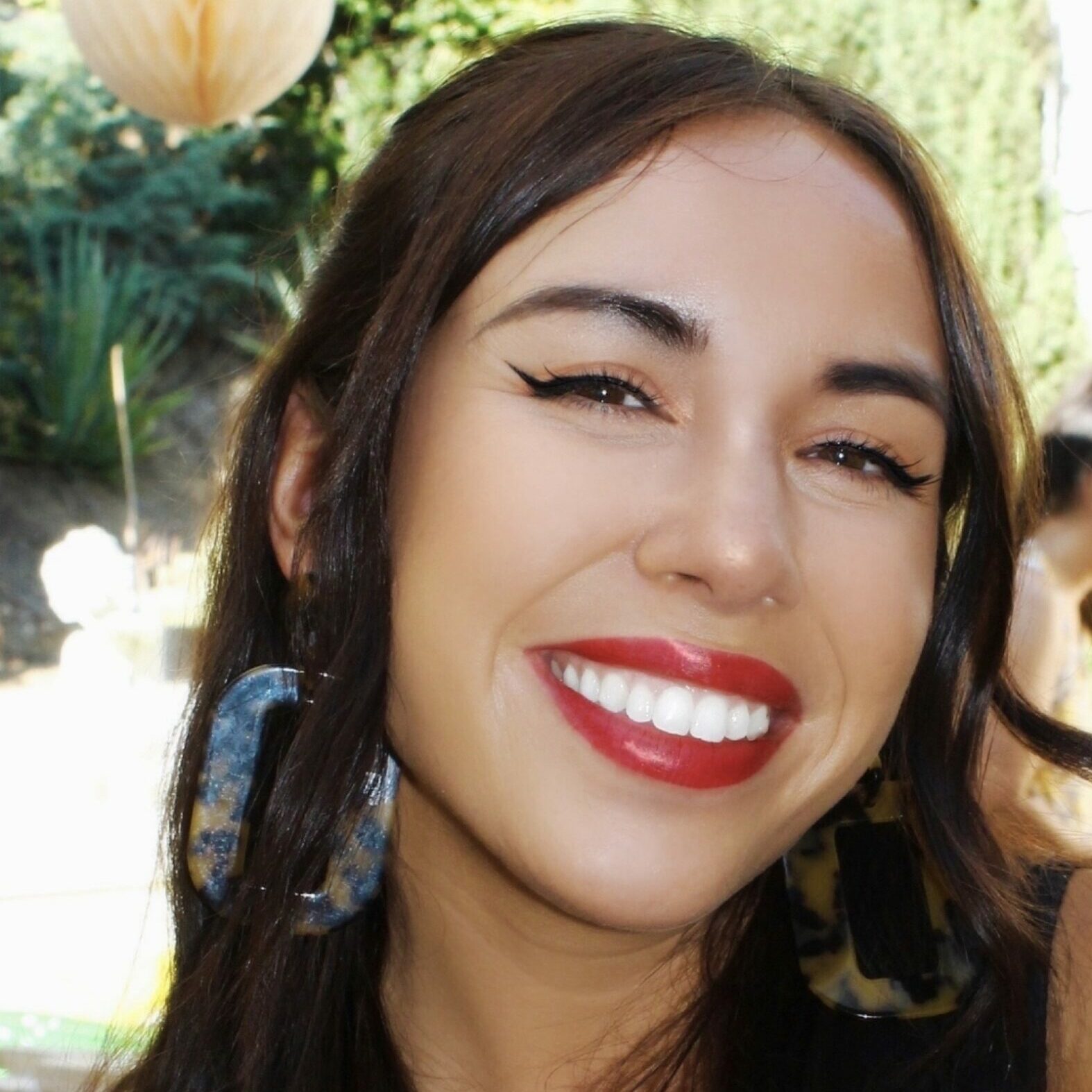 Erika Thi Patterson is the Campaign Director for the Action Center on Race & the Economy’s (ACRE) climate and environmental justice program. Erika grew up in the San Francisco Bay Area and credits her early awareness of social injustices in the world to punk music for exposing her to the imperial forces that drove her mom’s family to flee their home country of Vietnam. Prior to joining ACRE, she served as Jobs to Move America’s Deputy Director, where she led a coalition of unions and community groups to win the first community benefits agreement and union agreement in the U.S. with a global manufacturing electric bus company. She also ran state and local advocacy campaigns, including pushing Los Angeles Metro to swap its fossil-fuel powered fleet for clean vehicles and to create pathways into good union jobs building these buses for BIPOC communities, unhoused people, and people returning home from the carceral injustice system. Erika earned her Master of Urban Planning and Community Economic Development degree from UCLA. In her spare time, she loves wandering around cities, climbing mountains, and co-leading a women-of-color centered book club.